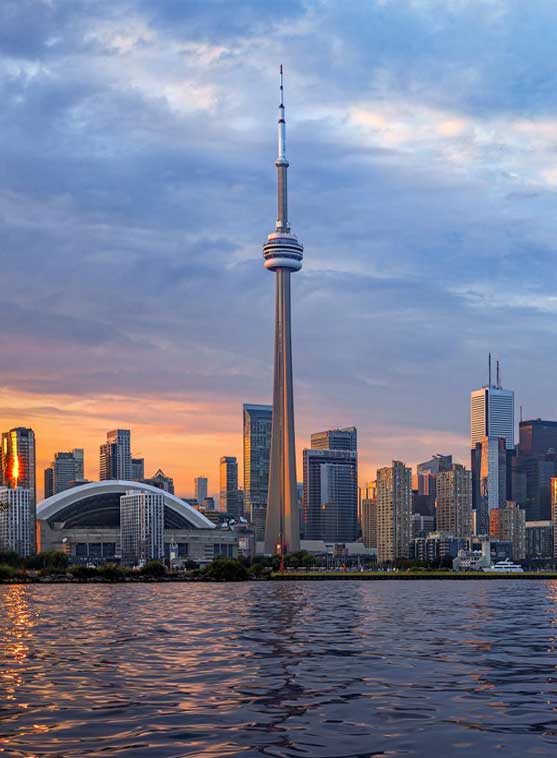 What is a Labour Market Impact Assessment?

A Labour Market Impact Assessment (LMIA) is a document that an employer in Canada may need to get before hiring a foreign worker.

A positive LMIA will show that there is a need for a foreign worker to fill the job. It will also show that no Canadian worker or permanent resident is available to do the job. A positive LMIA is sometimes called a confirmation letter.

An LMIA is a form of Labour Market verification designed to protect Canada’s domestic job marketplace, as well as protect foreign workers employed in Canada temporarily. Only under select circumstances can LMIA-exempt work permits be obtained.

LMIAs are specific to employers, the position being offered, and the region in which the job is located.

LMIA Processing Times  LMIA processing times can be somewhat unpredictable, ranging from a couple of weeks, to a few months. Employment and Social Development Canada (ESDC) has pledged to process certain LMIA applications within 10 business days. The following categories will now be processed with a 10-business-day service standard:

In most cases, your employer needs a Labour Market Impact Assessment (LMIA) to support your job offer for Express Entry. Some jobs do not need an LMIA.

Your employer doesn’t need an LMIA to support your job offer if:

Note: For skilled trade jobs, up to 2 employers can make a job offer. You must work for both those employers. 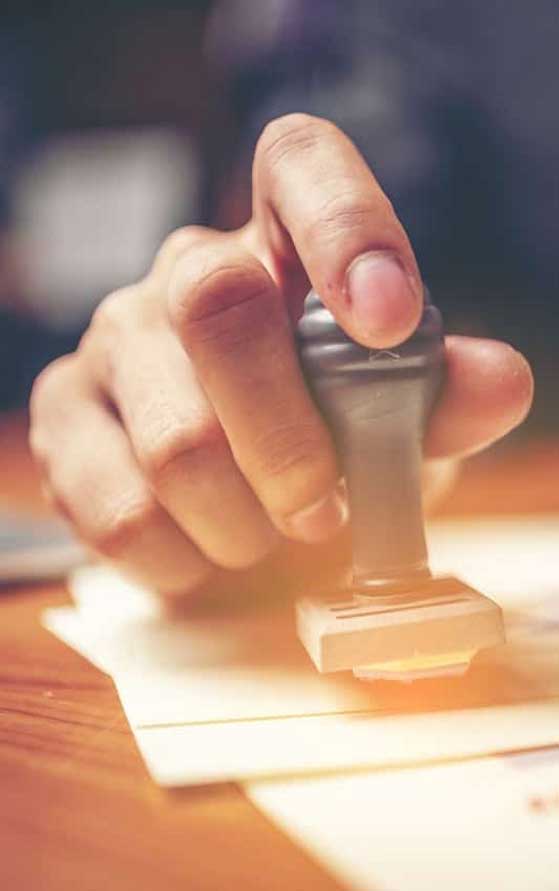 Skilled trades for the Federal Skilled Trades Program are organized under these groups of the National Occupational Classification (NOC):

There is no education requirement for the Federal Skilled Trades Program. But, if you want to improve your rank in the Express Entry pool, there are 2 ways you can do this.

Get assessed by the province or territory

You’ll likely have to go to the province or territory to be assessed for your trade. You may also need an employer in Canada to give you experience and training.

To learn more about getting assessed, you should go to the website of the body that governs trades for the province/territory where you would like to live and work. The process is different, depending on where you want to go.

Each website has more details about certificates of qualification to work in that province or territory in a specific skilled trade, and what you have to do to get one.